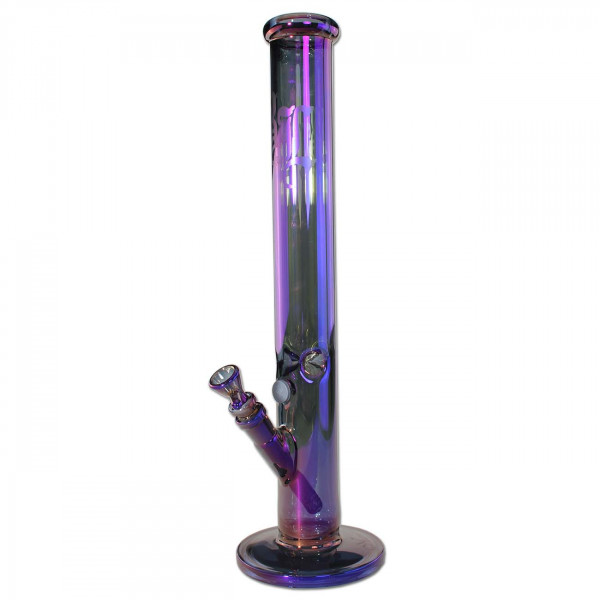 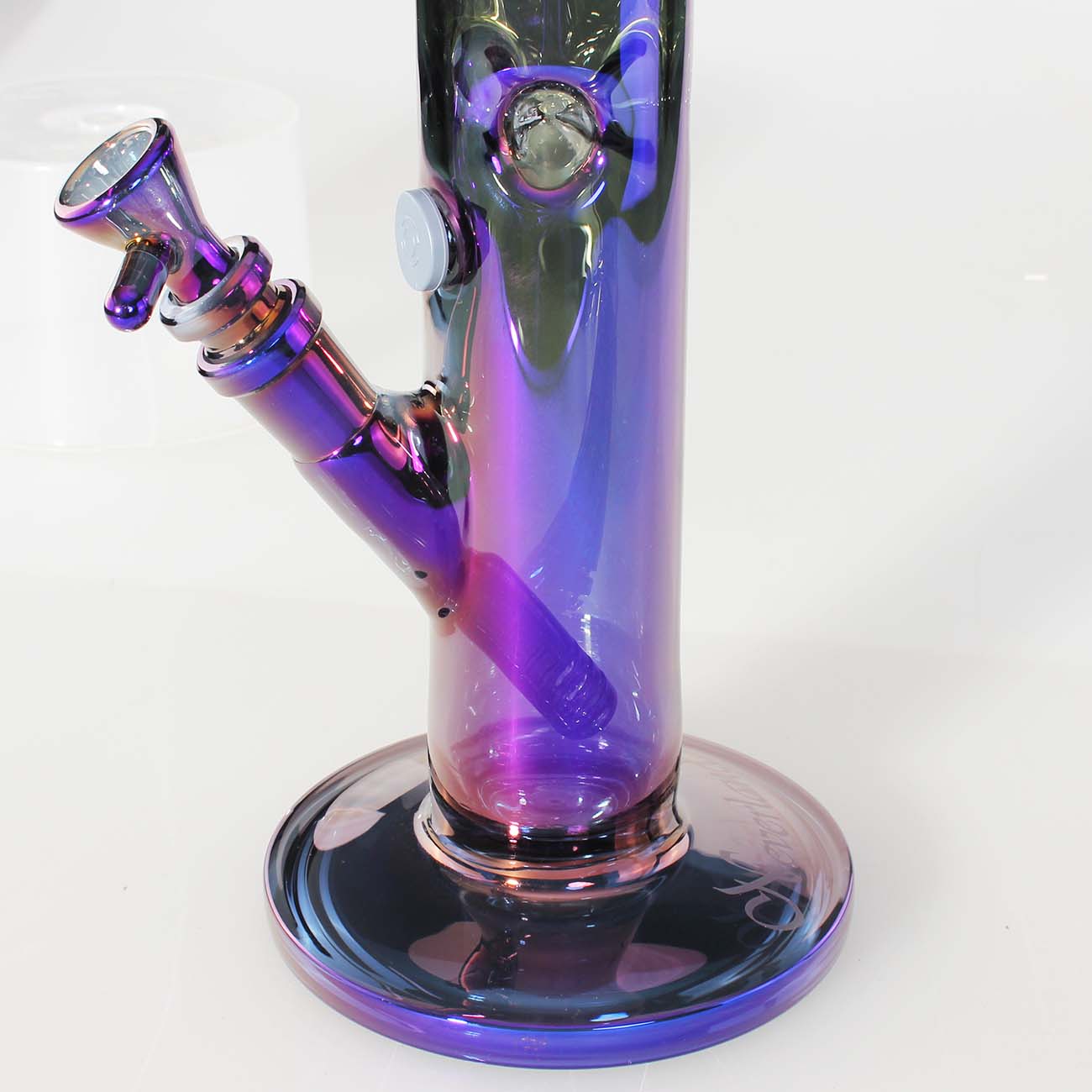 If you buying one bong get one screen!

I hereby confirm that I am at least 18 years of age.

I am 18 or older
Imprint